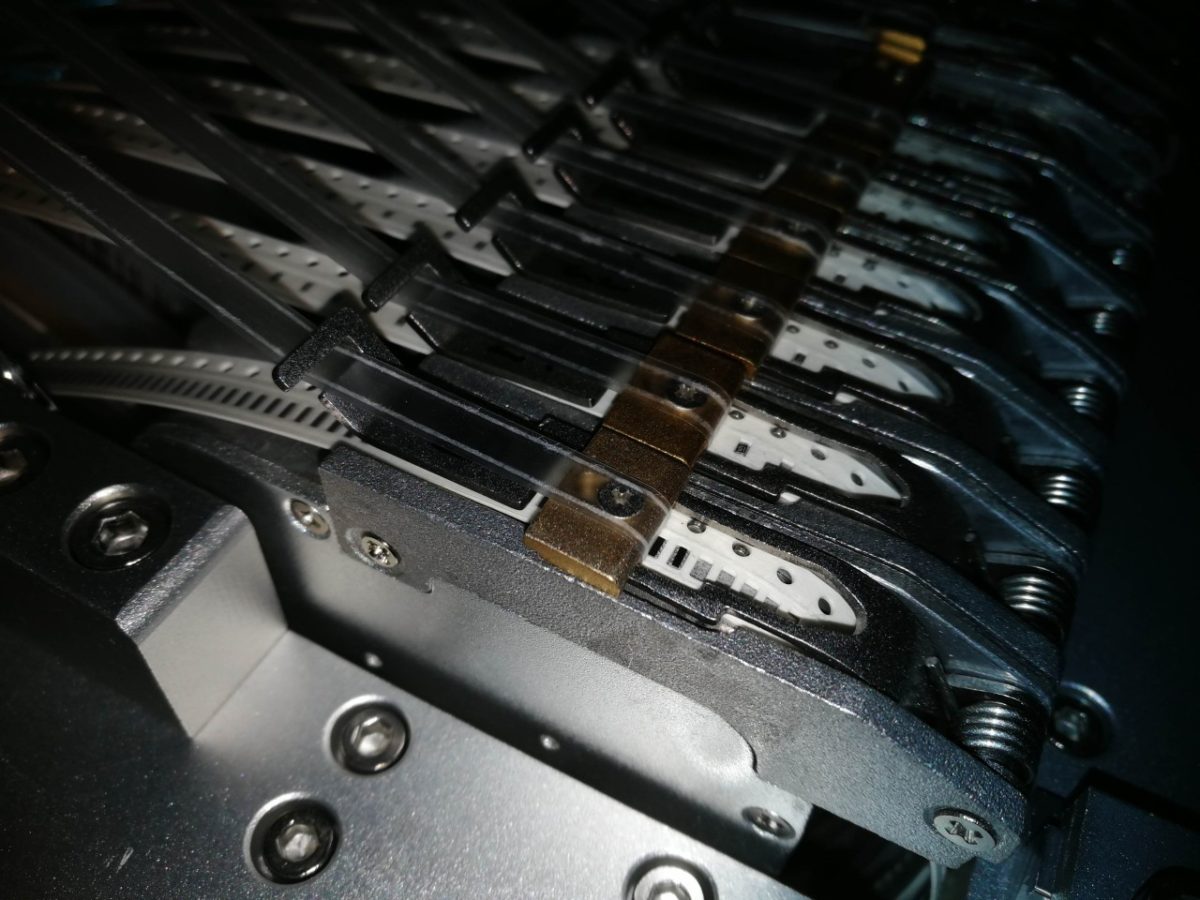 Neoden4 Review – The good the bad the ugly

Recently I have purchased a Neoden4 for my workplace to have a quicker turnaround for pre production and low volume series. I have no previous experience with professional assembly machines which is probably better since I was already annoyed enough getting the machine properly running without randomly misplacing parts or stopping in general. Nevertheless I learned the quirks of the machine and I am now able to use it as intended in the first place which means placing 0603 parts with very few errors and also placing 0402 occasionally.

I am happy with the speed, placing accuracy, amount of feeders (remember this is a cheap machine) and rate of misplaced parts.

I am not happy with the programming workflow, the feeders/peelers and the UI. Since I have rarely seen and used an even halfway decent software from China these issues were kind of expected.

Limitations of the machine

The maximum component height is 5mm. Although higher components can be placed, it is not recommended because the toolpath must be defined manually to avoid a collision and the components can only be picked from a tray. It is probably quicker placing these components by hand.

Assembly and first use

The machine comes safely packed in a wooden box and is attached to the box with vibration dampeners. It is very easy and quick to assemble the stand and the machine. 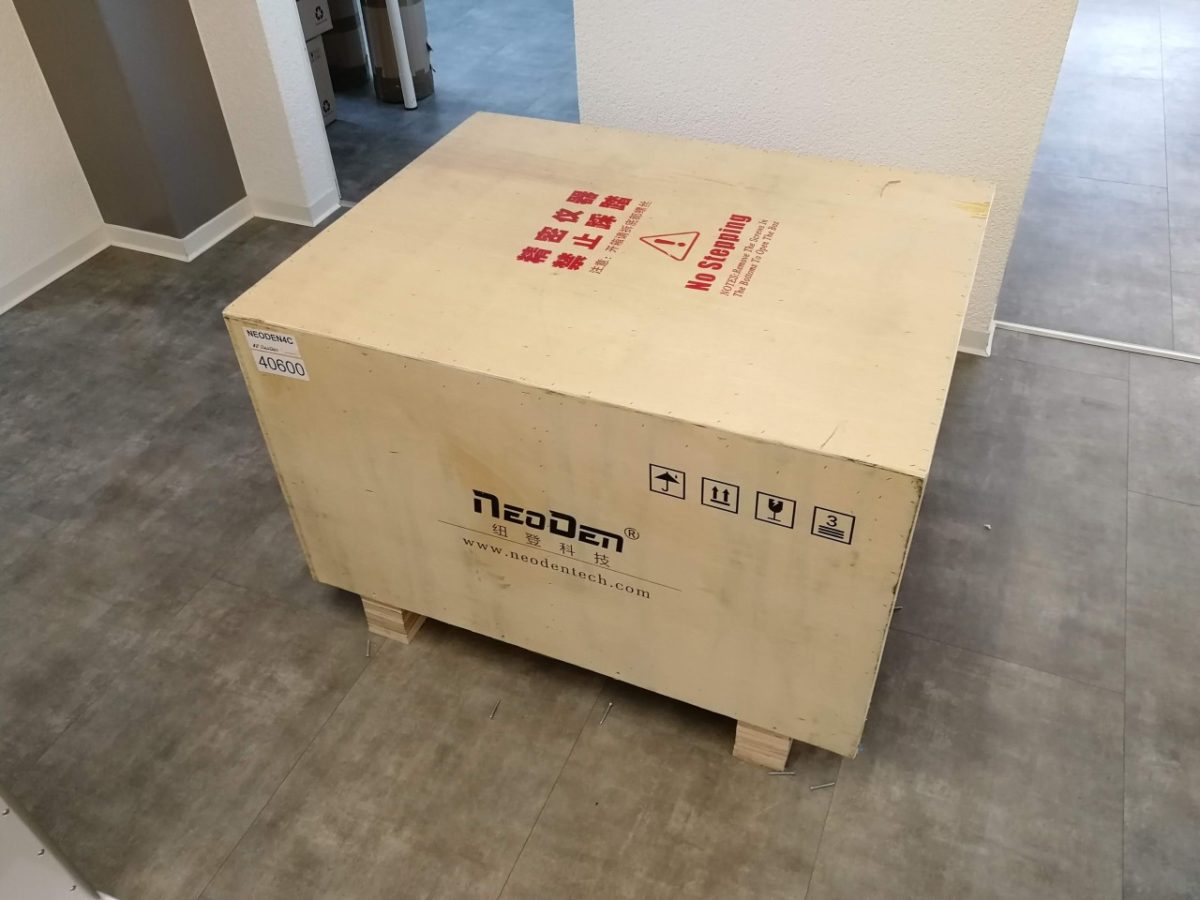 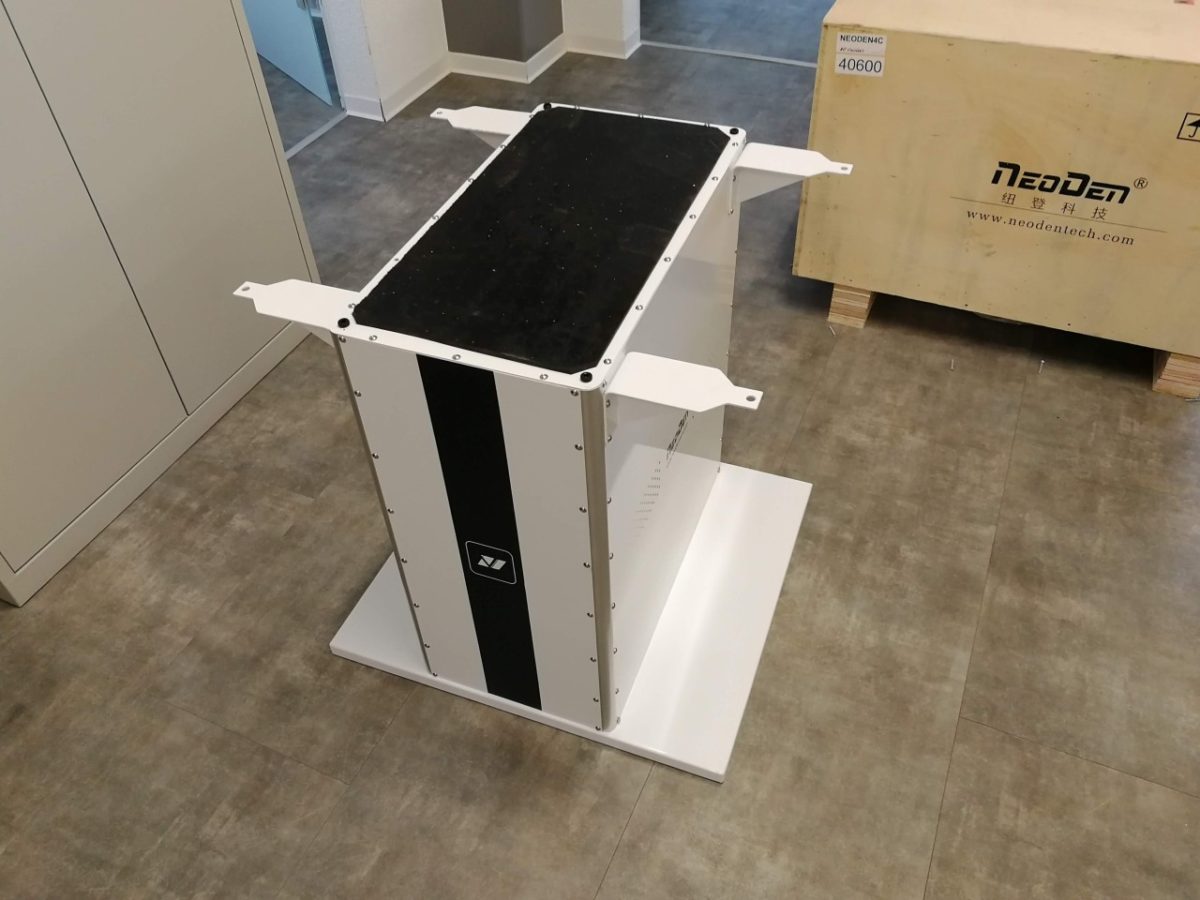 Somehow they either changed the hinges or forgot to provide the necessary spacers since the machine can’t be properly screwed to the stand because the two hole on one side are off by about 1cm. It doesn’t really matter though. 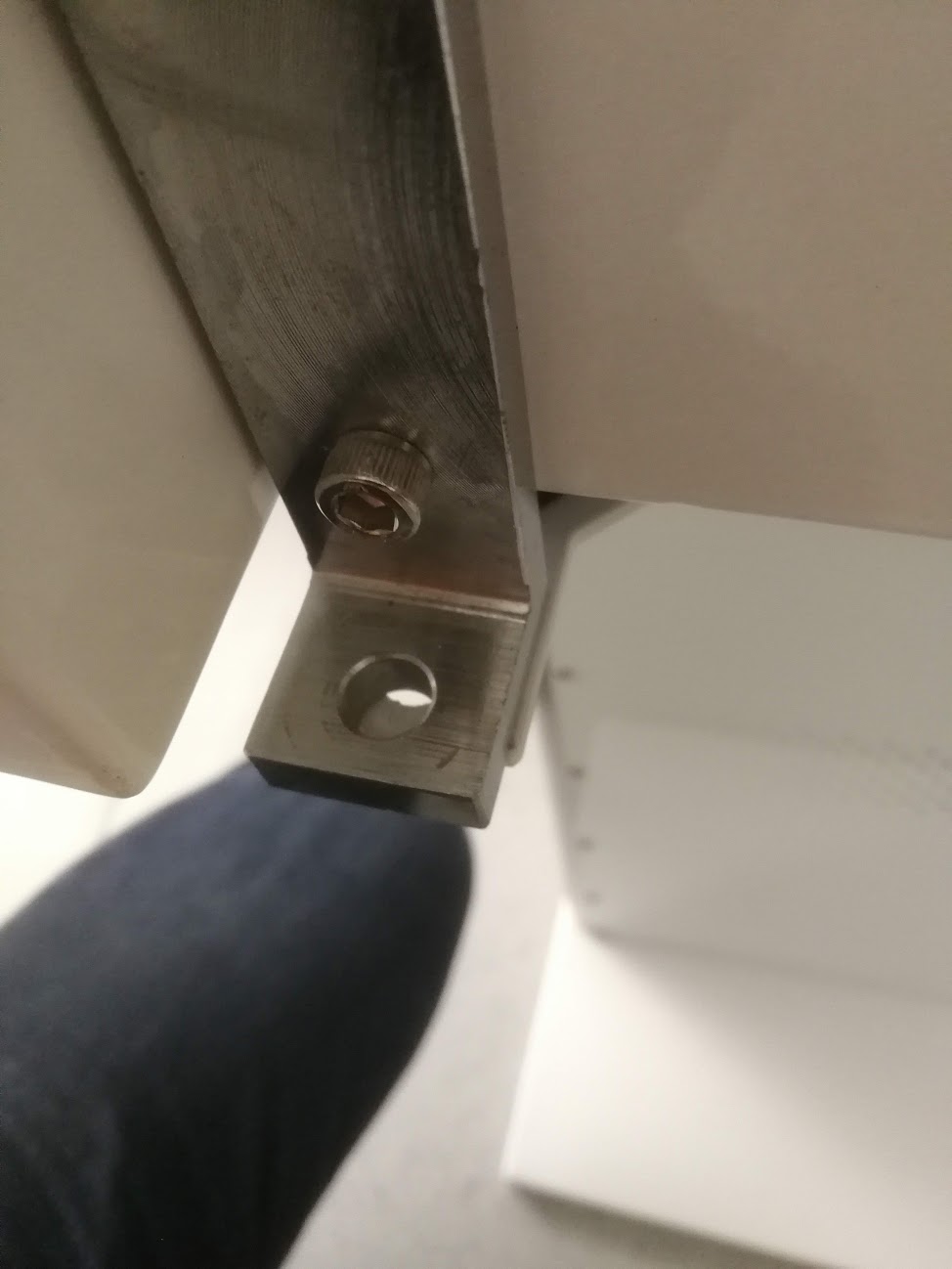 It took me about a day to actually get the first parts placed because the “manual” which describes the machine is pretty much unusable. The part where the programming of the machine is described is way too short and missing most of the important bits. Also I didn’t receive a sample program that could lead me into the right direction. After reading about the programming one some forums -of course I couldn’t be the only person with the same issue – I got it to work. First with an offset / rotation issue…then only offset and finally I got it to work how it should.

How does the programming work?

One needs to determine the travel direction of the PCB before exporting the chip list and adjust the rotation of the PCB accordingly in the CAD program. 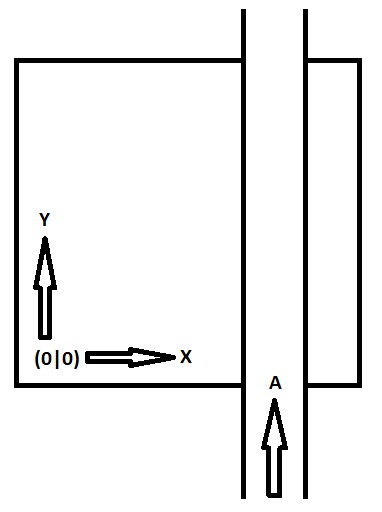 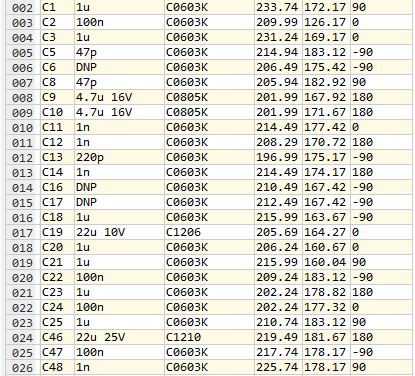 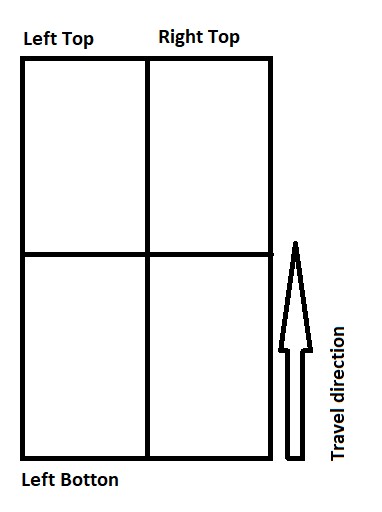 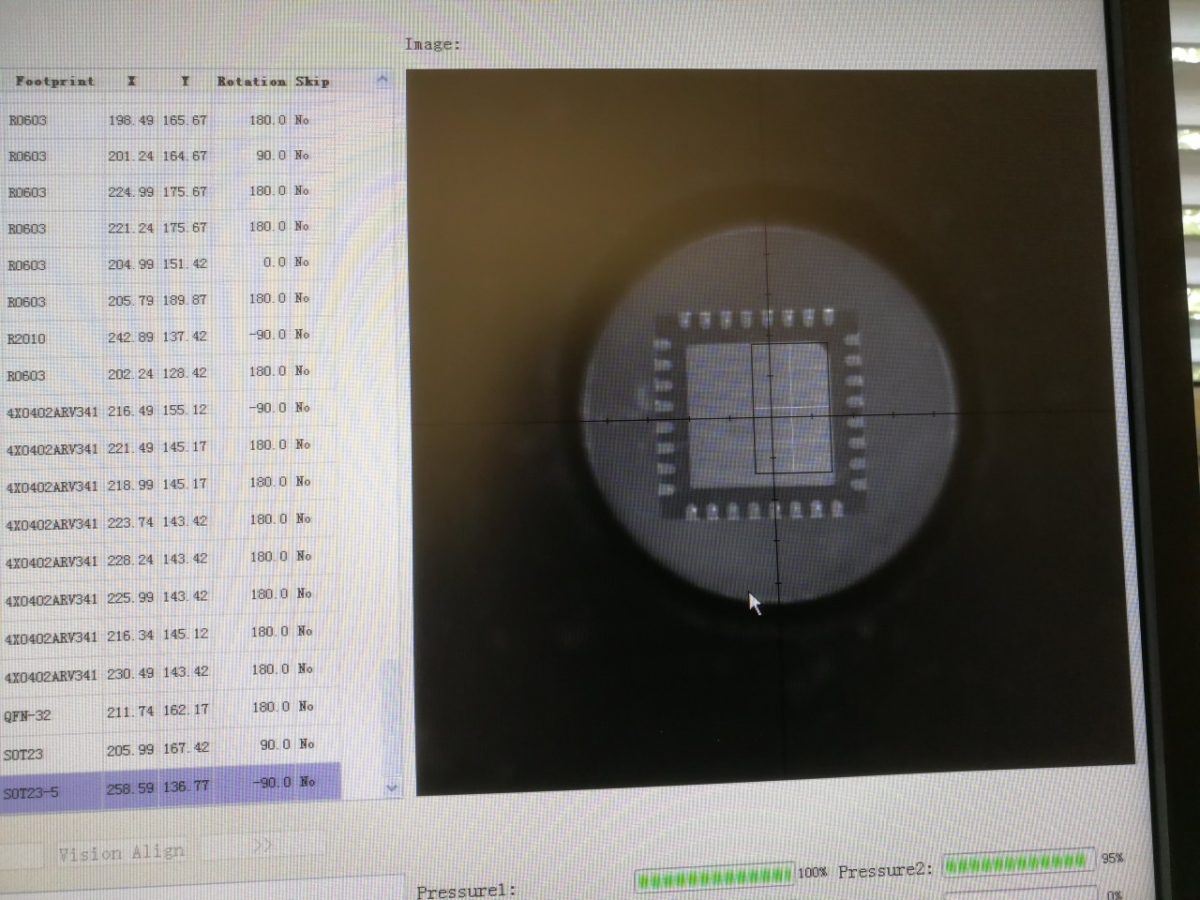 It is much easier and quicker to prepare the settings like pick height, place height, feeder and peel box strength, footprint and speed directly in the CSV file.

Fiducials: Should be 1mm diameter and 3mm without solder mask. Smaller fiducials are not properly recognzed. Fiducials must be far enough away form other components in order to avoid misrecognition.

Pick Angle: Before running a real job it can make sense to run a dummy job without solder paste but with sticky tape on the PCB. Run the job normally and correct the pick angles if necessary.

Very shortly after the initial success I was greeted by this gem. 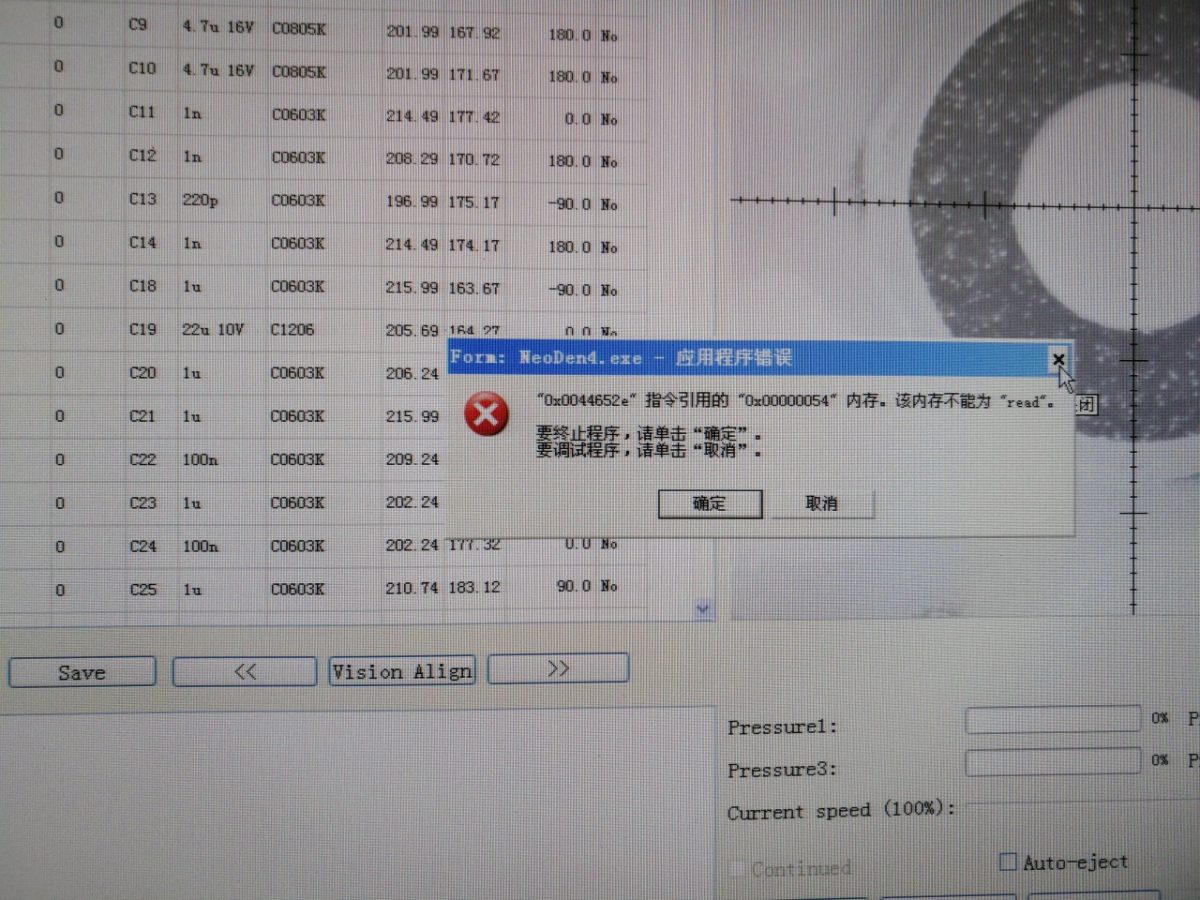 This error can occur in the middle of a running program if you forget one of the following two things: The value field of a component is empty or you forgot to press the “Assign feeder and nozzle” button. Luckily it is possible to resume the placement from the part where the program crashed. (After fixing the problem obviously).

When feeding large parts e.g. TO-263 the spring inside the feeder must be removed otherwise it will press against the top of the feeder causing the gear to slip. If the spring is already removed and the gear still slips the best option is to cut the tape in strips and place it on the adjustable tray as seen in the picture below. 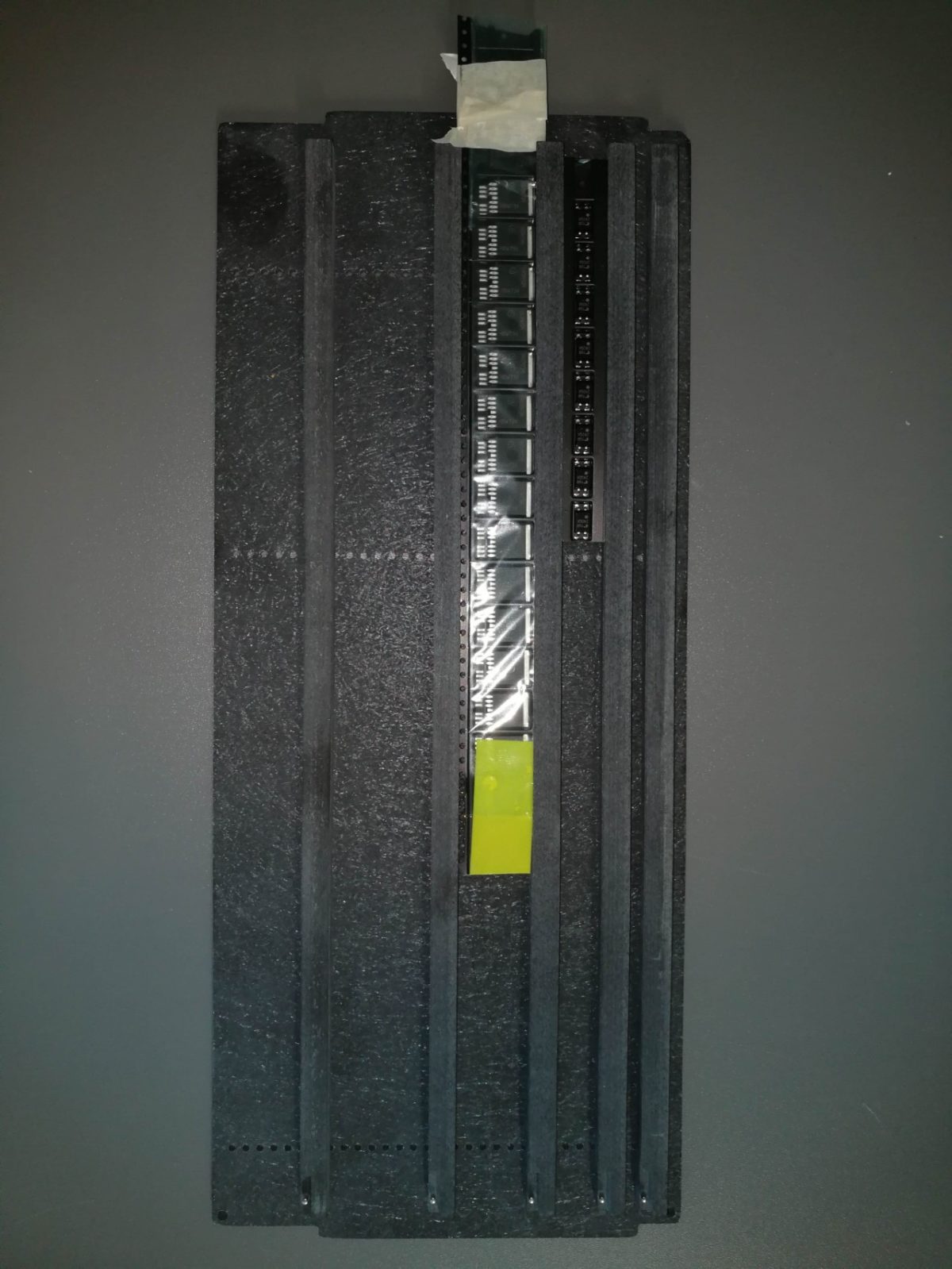 I had several feeder jams because smaller parts fell into the small gaps next to the gear. So if a feeder suddenly stops working I check first if the reel/tape is stuck. If it isn’t I dismount the feeder and take it apart. Usually the culprit is found within minutes. It’s still very annoying…but hey you get what you pay for, right?

Small and lightweight components sometimes bounce inside the tape causing them to be placed upside down or on the side. (This happens a lot with 0603 and 0402 resistors). This is caused by a height difference of the different feeders. Although the pick height can be adjusted in the software it is often difficult and time consuming to adjust the correct height for each feeder. To mitigate this problem the tape can be installed like in the picture below. This improves the pick up and reduces the amount if misplaced parts.

It is important to adjust the small screwed plate as close to the peeled part as possible to prevent mispicks. If you place the tape behind the golden plate several parts will be already exposed without any guidance and they will most probably bounce if the height is not 100% correctly set. The peeler can also cause the parts to bounce. So for lightweight parts it’s best to use a smaller peel strength. (around 40 or 50 worked well fo me). It is important to use the small hinge on the back of the feeder. If the tape goes into the peel box in a straight line the pick and place head can collide with the tape and loose parts.

The placing accuracy is sufficient to place 0603 or even 0402 resistors. Although the manufacturer claims it can place 0201 parts I would strongly advise against this endeavour. The accuracy itself is sufficient but the reliability of the feeders is lacking.

In the picture below you can see correctly placed 0603/0805 parts. The parts are placed on the sticky tape they provided. 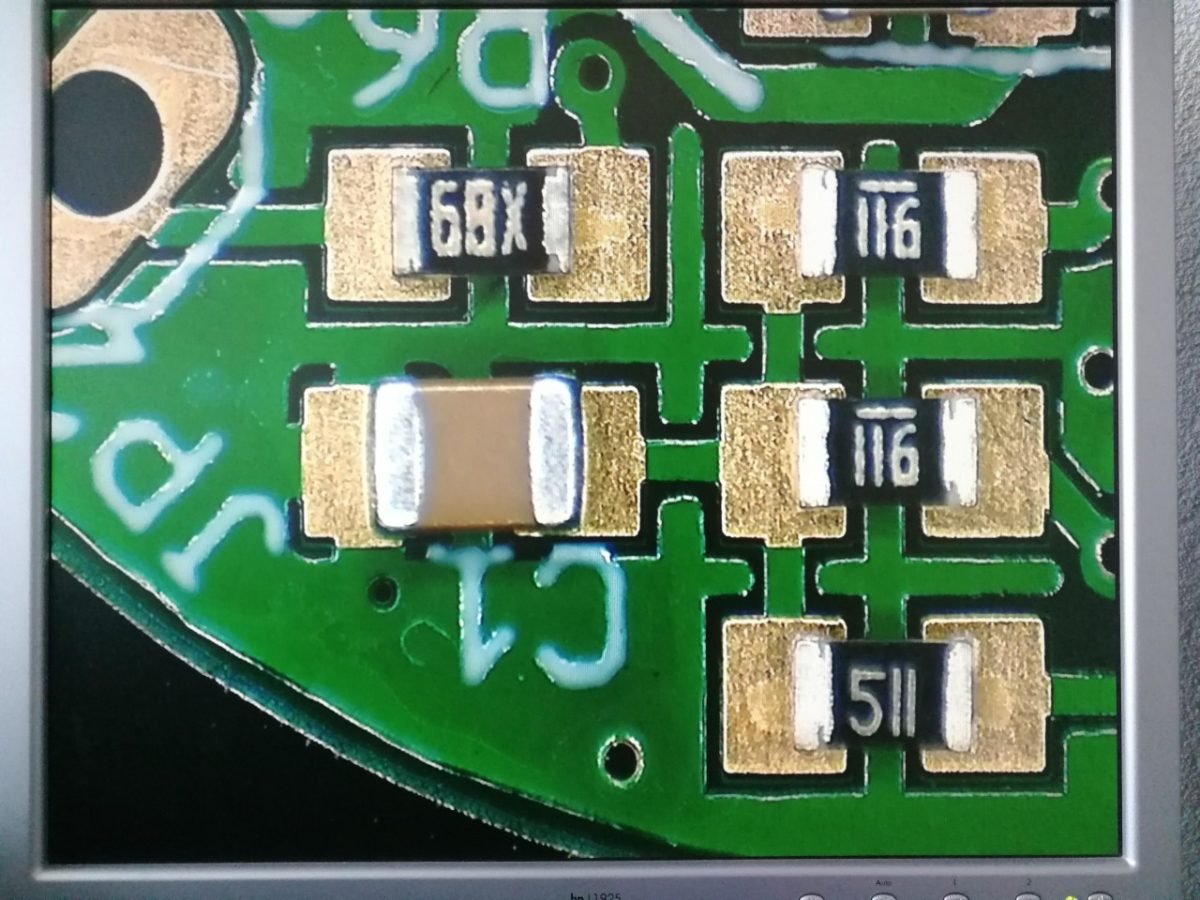 If possible, all parts should be ordered on a reel or on a continuous strip of tape. For some parts e.g. expensive microcontrollers it doesn’t make sense to order them on a DigiReel because the DigiReels are rather tight and can cause jams. It is easier to attach a 30cm long tape to make it easier to install. Bigger parts can also be ordered on a tray. Never order parts as single pieces.

I had really good experience with the adjustable tray where cut tape can be inserted. If i have expensive parts or parts that cause problems with the feeder i usually put them in the adjustable feeder. So far i have been very happy with it. 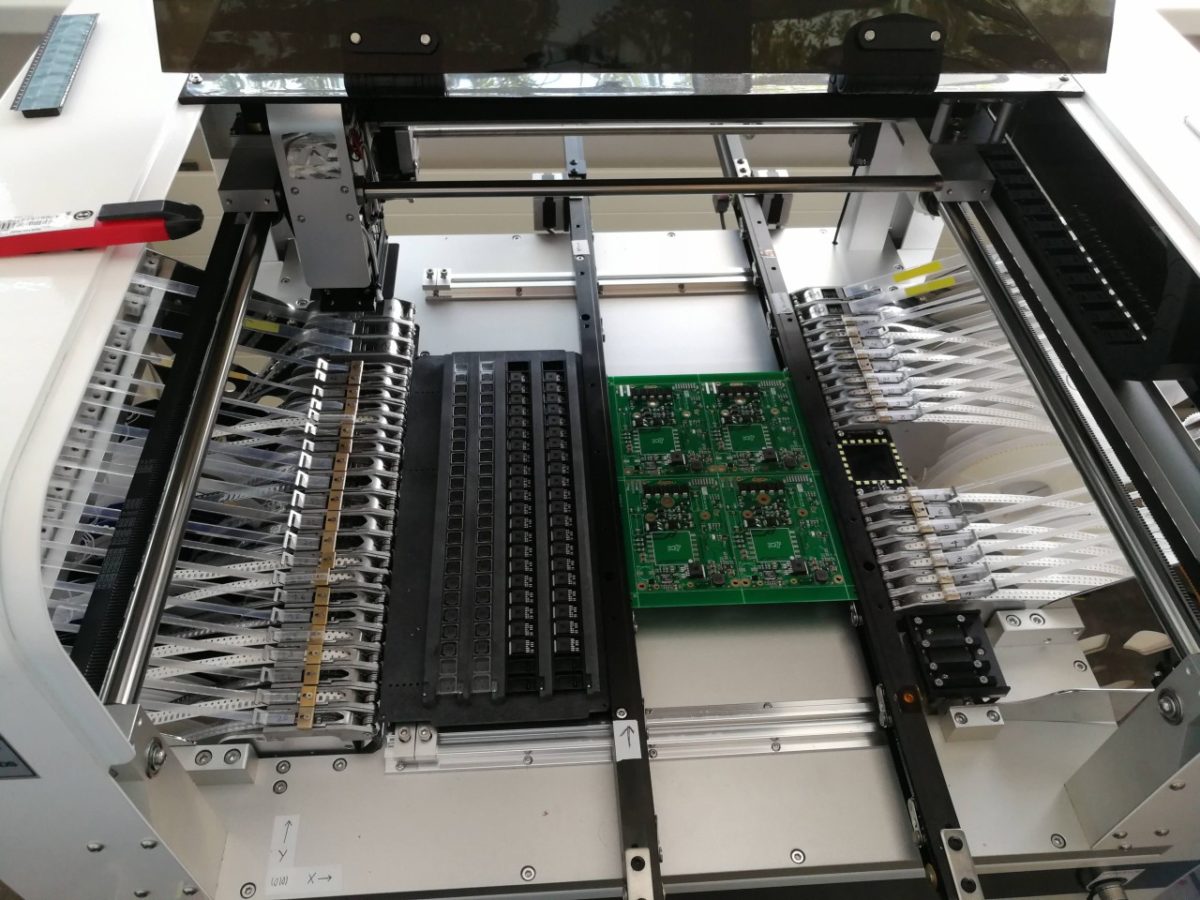 I haven’t used the vibration feeder so I can’t comment on that. Below is a video of panels being assembled. The assembly per panel (600 parts per PCB) took around 12 minutes which results in about 3000parts per hour with vision. I had to do manual correction on about 15% of the boards which was mainly caused by improper programming/parts bouncing off the PCB because the place height wasn’t set correctly. In the end of the video you can see a screwdriver and pliers attached to the tape. With some reels it can happen that the peeler “eats” the peeled tape. With a bit of additional weight it doesn’t happen anymore.

So far I have assembled hundreds of boards with the machine an it is still going strong. Actually most of the problems of my finished boards were caused by bad soldering due to incorrectly applied solder paste but that’s a whole different story.

In the end I am quite happy with the machine as it’s certainly a decent bang for buck.

4 Responses to Neoden4 Review – The good the bad the ugly